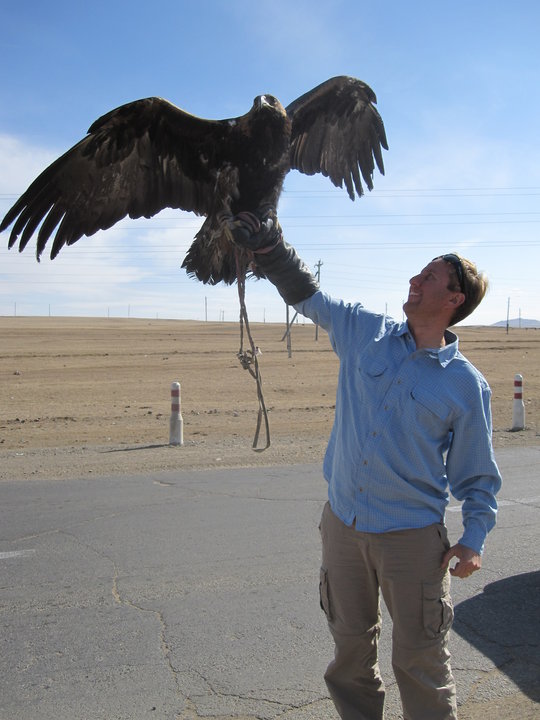 I’ll never forget Sunday, June 25, 2007.  It was one of those days when I would say something without fully knowing what I was saying.  I had been the pastor of Valley Baptist Church for just over a month.  I asked friends of mine to visit to share what God was doing in their lives and how they were moving to Mongolia in a few months.  I promised no money because we really didn’t have anything to give, but I asked them to share for the health of the church so that we would think bigger than the 15 people that we were at the time.  I remember saying, “In 5 years, we WILL send a team to Mongolia.”

Why did I say this?  I’m not sure.  I guess deep down I thought that’s what churches were supposed to do, but I really didn’t give much thought to it as it came, unplanned, out of my mouth.  The comment lingered in my mind for years—three years to be exact.  By 2010 Valley Baptist Church had grown and I couldn’t shake the promise I had made.  Would we send a team in five years?  That window was closing in on me and I hadn’t a clue about Mongolia or what we could do there.  I didn’t have a clue what I was supposed to do, or what I would do if we actually sent a team, but I had to move forward and trust that God would direct.

The idea of a vision trip surfaced through a prayerful conversation with my wife.  A rough plan came together.  I would go to Mongolia with one guy from the church to explore our options for a follow up visit.  Great!  A plan was coming together.  As we prayed, planned, and communicated with our friends in the field, I came to discover that our great plans were causing anxiety on the part of the missionaries we were going to see.  Their stress caused our purpose and plans to adjust.

Operation Encouragement.  Romans 1:11-12 became the guidepost for our trip.  It states the following:  “For I long to see you so that I may impart some spiritual gift to you, that you may be established; that is, that I may be encouraged together with you while among you, each of us by the other’s faith, both yours and mine.”  The whole purpose of the trip was to spend time encouraging them.  As we booked tickets to Mongolia, we had to stay the night in Beijing where other friends we supporting were serving.  It became a two-for-one sort of opportunity!

The plans were set, but what would this mission of encouragement look like?  I would have to make the journey in order to answer this question.

Pancake mix and syrup!  The first component of encouragement came through simple things like pancake mix, syrup, taco seasoning, coffee, supplies to make chocolate chip cookies and things we in the United States take for granted, but are hot commodities in the rest of the world.  We packed suitcases and suitcases filled with household items that they wanted.  Man, I’ll never forget the looks on their faces and we celebrated Christmas in April!  Bringing supplies is an easy way to bring encouragement.

The Coming of Titus. After a few days in Mongolia, I was starting to feel a little discouraged because I wasn’t feeling all that pastoral.  We toured around the town, ate weird food, and laughed about the differences in culture, but none of this felt very spiritual.  One night drinking coffee with the wife, I sort of apologized and said I would try to be more pastoral the next day.  She immediately looked and me and said, “This is the first time I’ve heard him laugh in a long time.  Thank you so much for encouraging him!”  It wasn’t long before she directed me to 2 Corinthians 7:6 where Paul writes, “But God, who comforts the depressed, comforted us by the coming of Titus.”  I learned how strained things were for them there and how God used us to encourage them in ways I couldn’t have imagined.

Missions Reimagined.  My trip to Mongolia affected me greatly and how we as a church have handled missions.  I believe the people we partner with should truly be a part of our fellowship as much as we are able to include them.  Our desire is not just to support financially, but relationally.  My aim as a pastor is to invest in our missionaries to the best to my ability and to visit as needed.  I learned that very few missionaries ever received teams of people whose purpose was to simply encourage and bless them.  I came to learn that a visiting pastor often was on a trip to see if the missionary was worthy of the budget the upcoming years base on whatever metric they had come up with.  This trip forever changed how I would support the missionaries we supported.  The following year, my family would take a detour from our vacation in Spain to visit and encourage our missionaries in Italy.  It wasn't just me, but it was my family and I saw how great this was for the missionary family to have another family and how great it was for my children who were 5 and 2 at the time.

Three years later in July 2014, we would send our third team out the door to encourage—“Team Philippines!”  This was our first team of three church members that we sent out to encourage those we support in the Philippines. 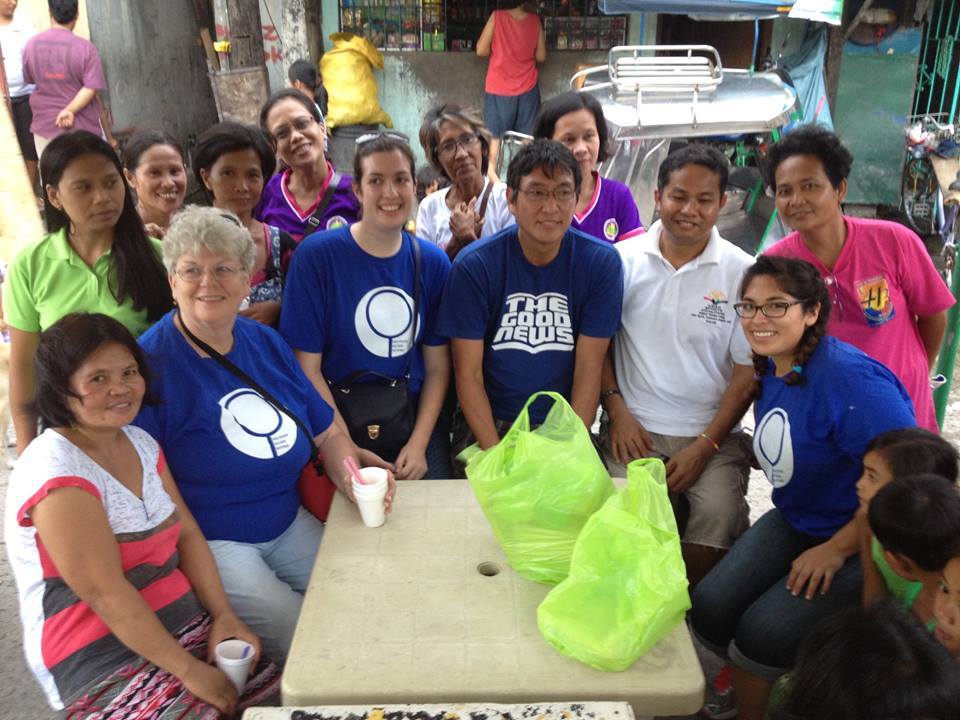 As I write five years after that original trip to Mongolia, we have “Team Romania!” in Romania encouraging the missionaries we support there. 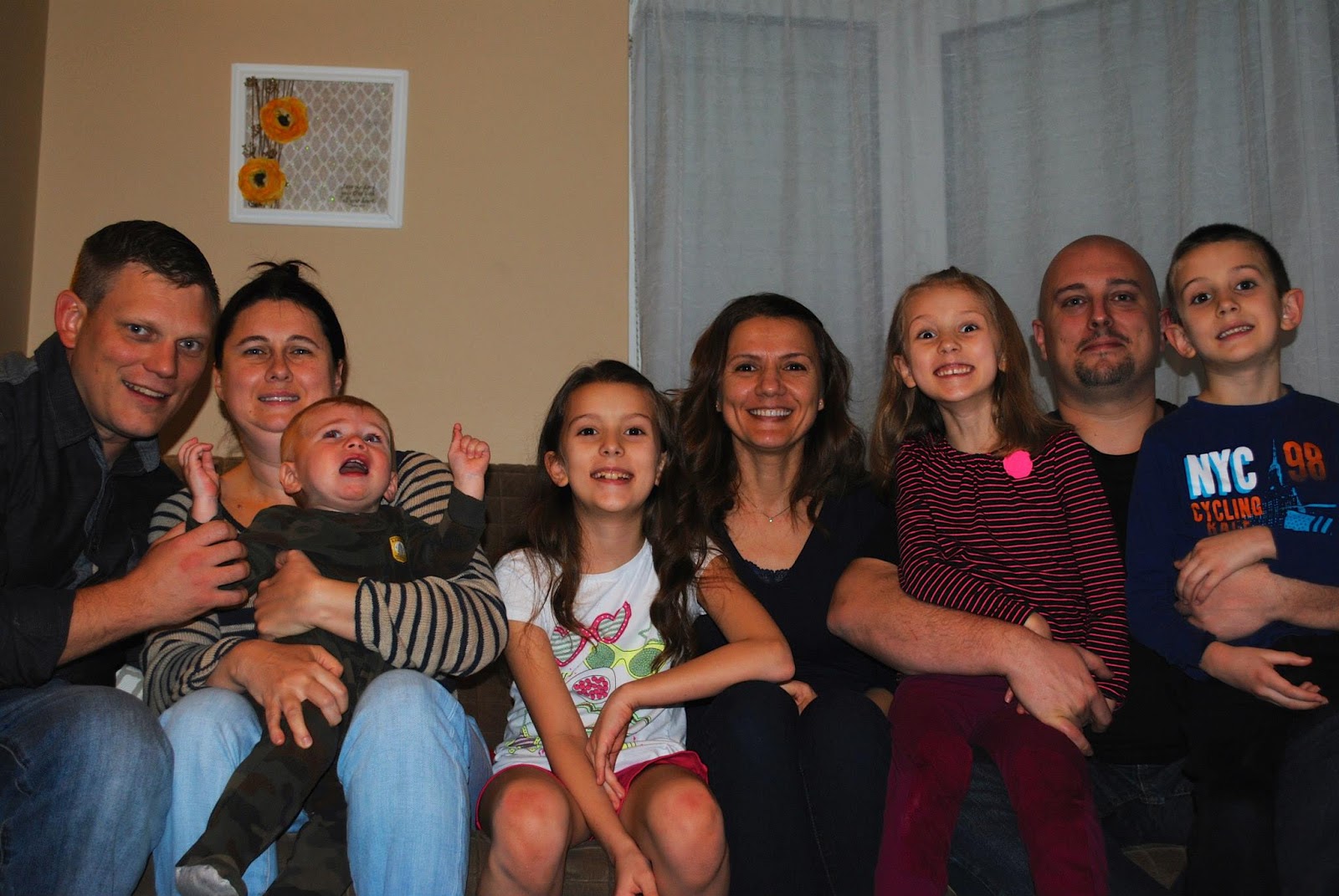 I’m excited for our future teams that we will send out.  Get your passports ready, for you could be on the next team out!  I am thankful to God for our partnership with missionaries.  It has help me grow in my relationship and passion for God, it has encouraged the missionaries we are partnered with, and it has grown people within Valley Baptist Church!
Posted by Gunnar Hanson at 5:38 PM 0 comments 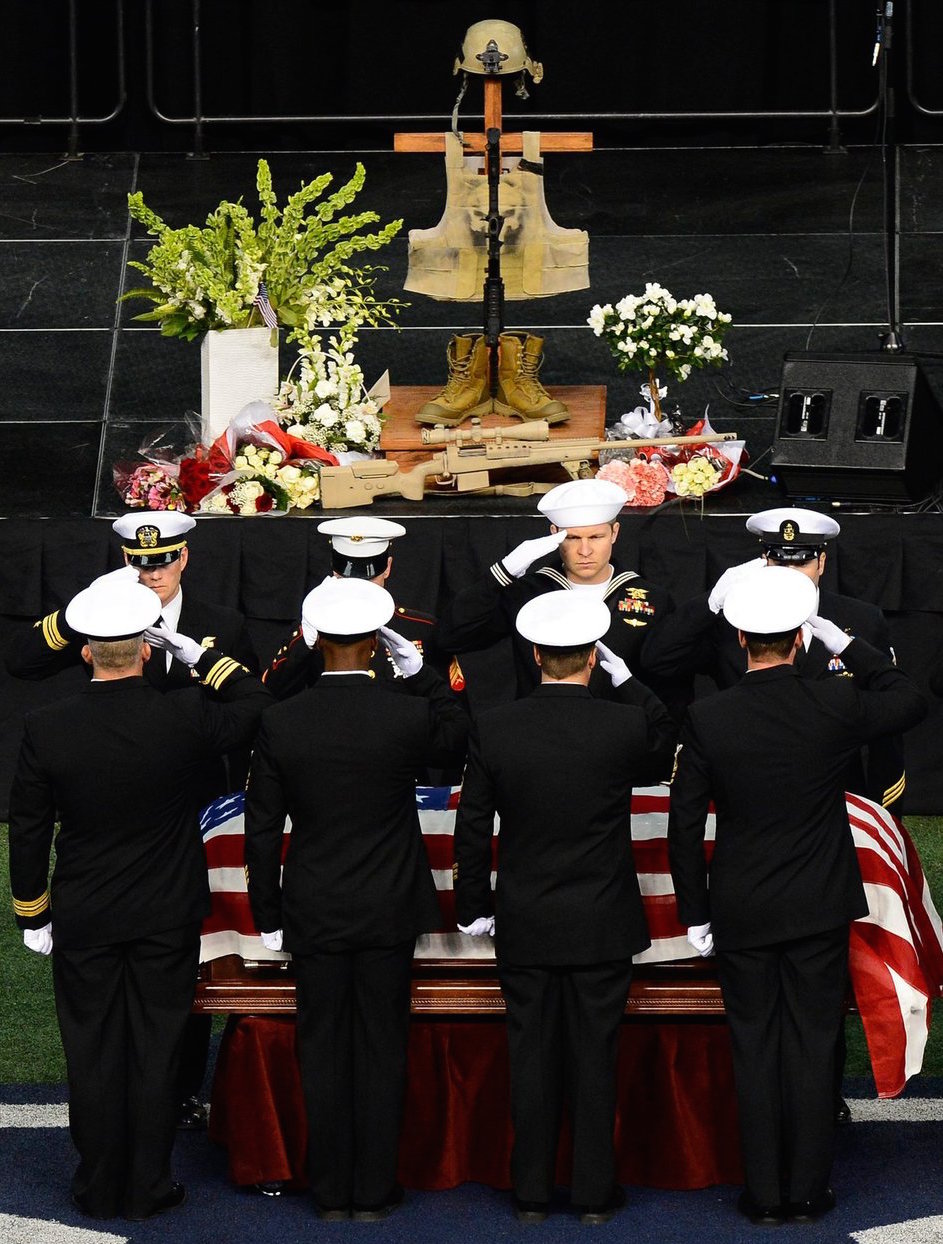